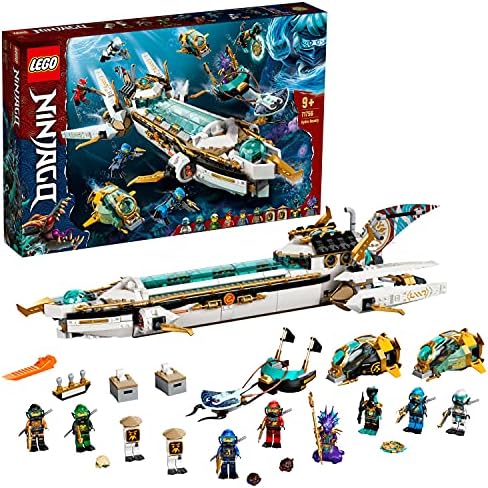 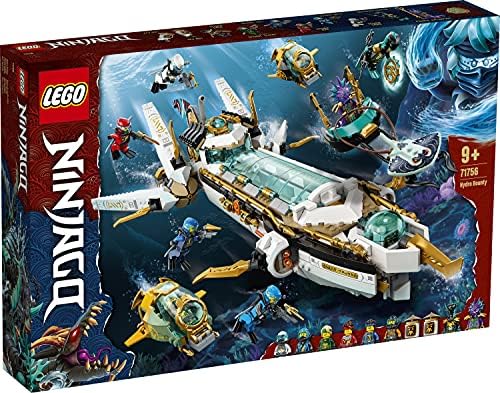 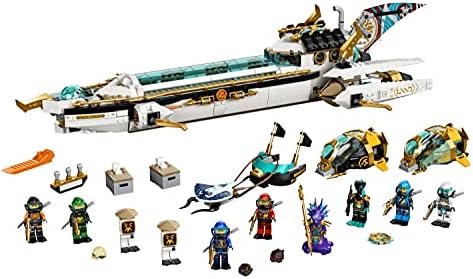 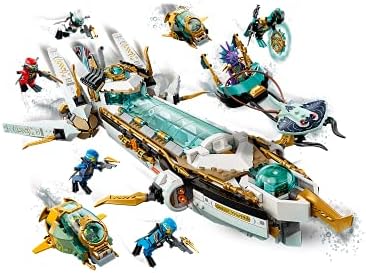 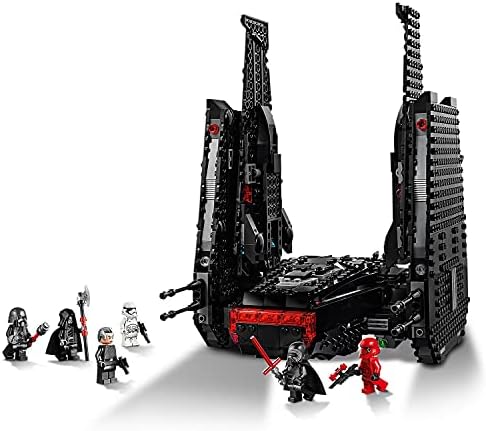 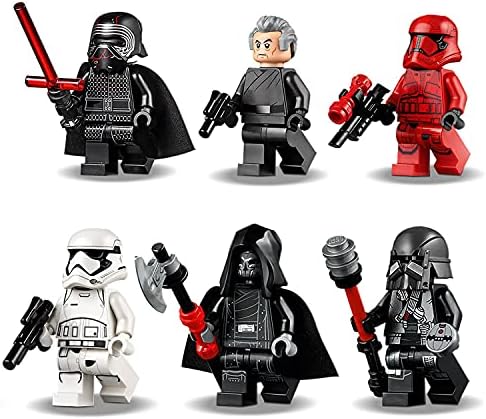 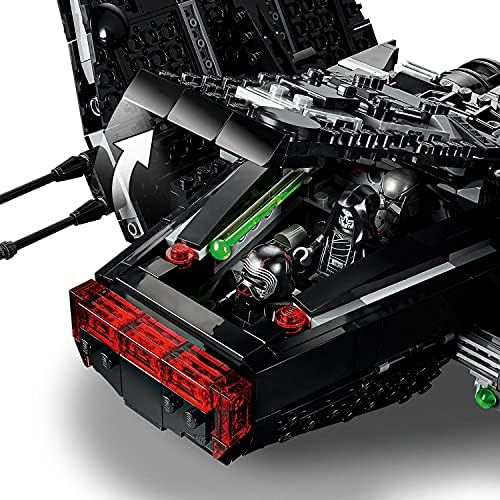 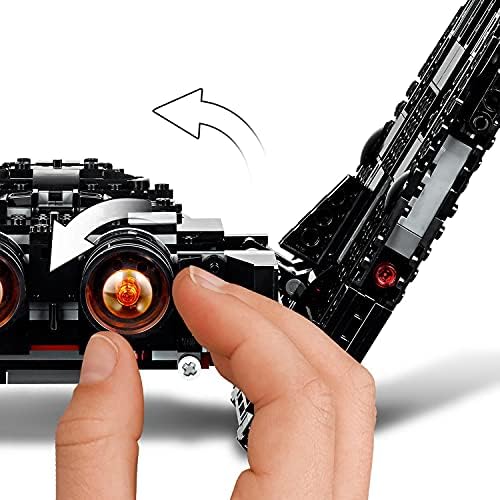 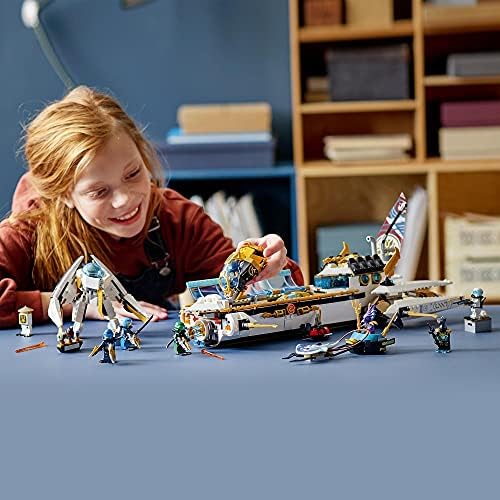 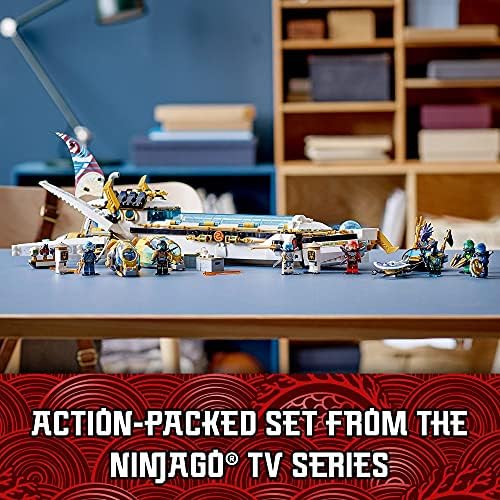 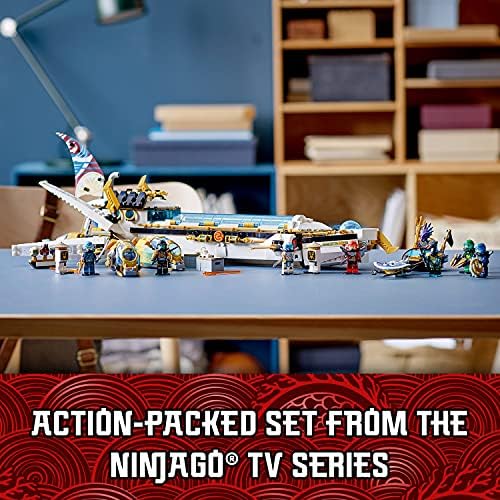 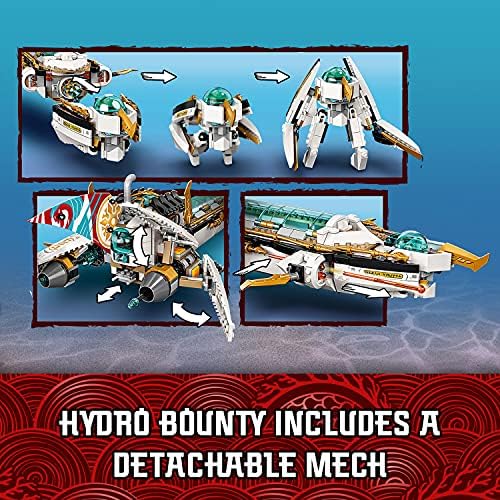 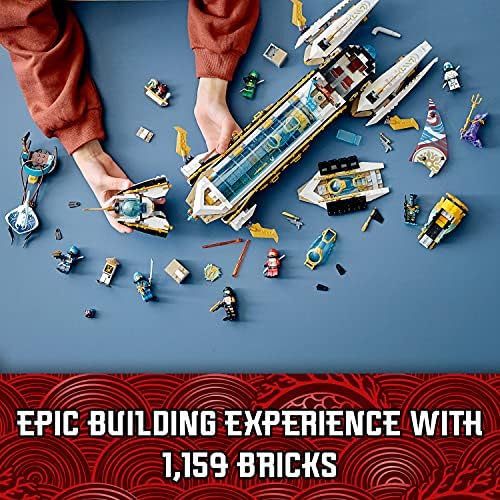 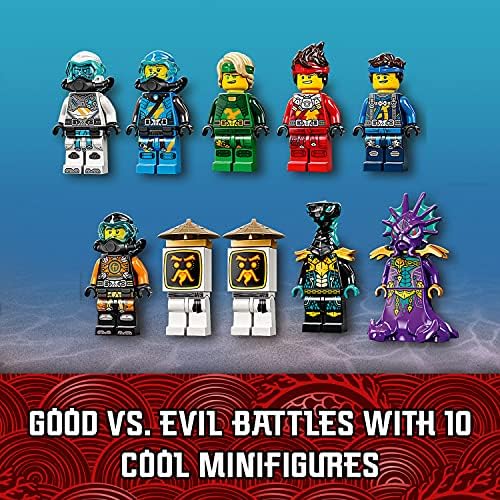 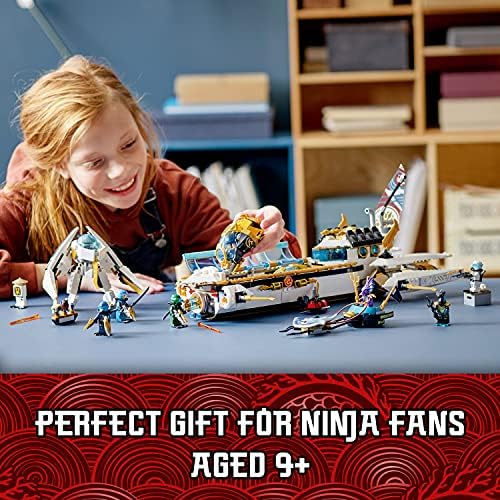 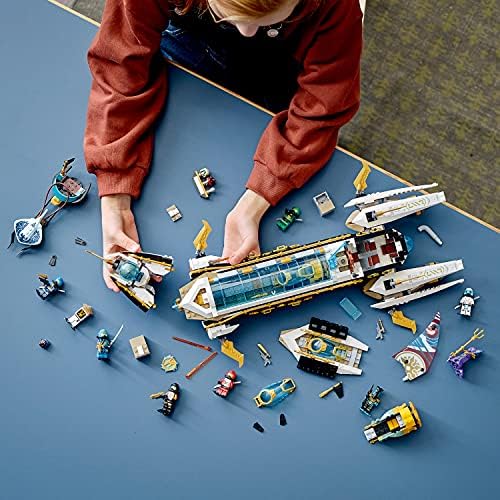 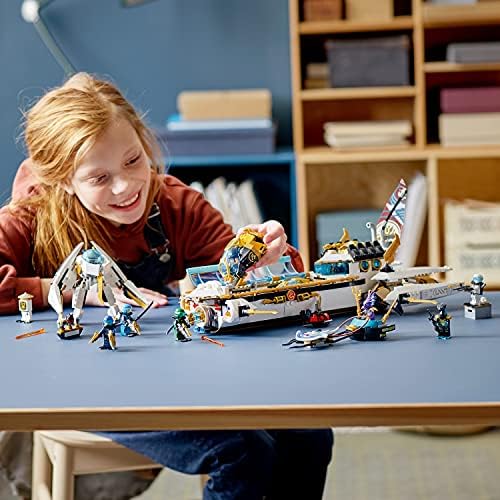 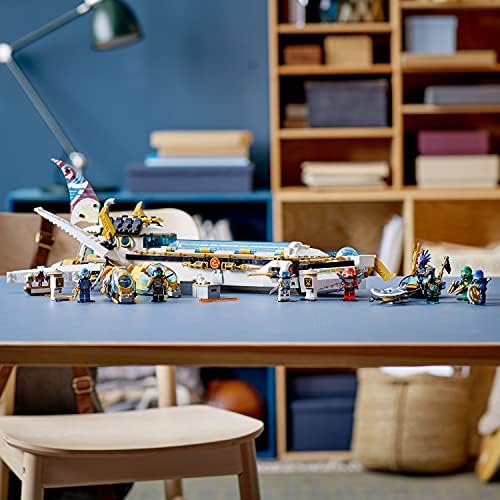 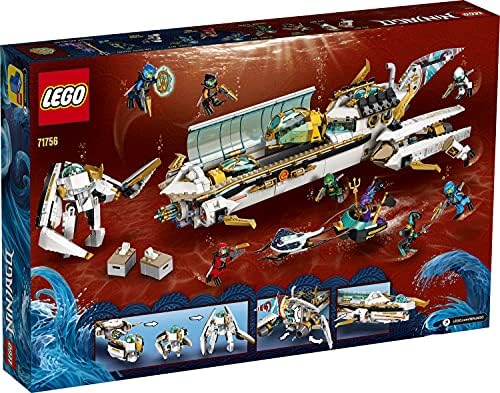 Kids can enjoy all-action battles at the bottom of the sea with this brilliantly detailed LEGO NINJAGO Hydro Bounty (71756) building set. The LEGO NINJAGO underwater vehicle comes with 10 minifigures and is crammed with cool features – 2 spring-loaded shooters, an opening cockpit, folding wings, a detachable mech and 2 mini- submarine toys, all to fuel the imaginations of young ninja fans.

NINJAGO toys bring a world of immersive fantasy action. Young builders can enjoy assembling these distinct toys before diving into awesome adventures with their ninja heroes as they battle a cast of their enemies while playing with a striking collection of jets, dragons and mechs.

There are no reviews yet.

Added to wishlistRemoved from wishlist 0
Add to compare

Added to wishlistRemoved from wishlist 0
Add to compare
£23.99

At jpmirandola.online we participate in the Amazon Services LLC Associates Program, which is an affiliate advertising program designed to provide a means for websites to earn advertising fees by advertising and linking to amazon.co.uk

Affiliate Disclosure: As an Amazon Associate, we may earn commissions from qualifying purchases from Amazon.co.uk. You can learn more about our editorial and affiliate policy